In the morning of September 24, 09 at the Hall 2022st floor of Taiyo Building, Hai Long Construction Joint Stock Company held a Conference to deploy a new project and announced the decisions on appointment of the Company's managers.

In the third quarter of 2022, thanks to gaining the trust of investors, Hai Long Construction has continuously signed contracts of General Contractor for Construction, Contract for manufacturing and supplying Steel Structure with value, large tissue. Prominent among them are 02 projects:

– Supplying, processing and fabricating steel structures for the expanded Amkor Technology Vietnam LLC project in Yen Phong 2-C-Bac Ninh Industrial Park. The project has a scale of 23 hectares. The total value of the contract is more than 160 billion VND with a volume of 5.000 tons of KCT.

– GNP Nam Dinh Vu Industrial Center Project, Hai Phong City, Vietnam. The project has a scale of 17ha of land, total contract value of more than 700 billion VND, construction area of ​​more than 100.000m2. The project will be officially started on September 27.09.2022, 300 with a total construction schedule of 200 days, of which Hai Long Construction commits that after 60 days, it will complete XNUMX% of the project volume and hand it over to the Investor.

Normally, at the end of the fiscal year, Hai Long Construction Management Board has a plan to review the capacity of the company's employees to have a human resource development program, appoint capable and qualified positions to build a team. The team is growing stronger and more professional, also to maintain the culture of "Recognition" of Taiyo Group. However, the nature of the projects the Company signed this time has an extremely large scale, so in order to supplement human capacity to ensure the progress of the projects, the Board of Directors of Hai Long Group and Construction has decided to appoint earlier than planned a number of important positions for the management apparatus of the Company. Therefore, also in the morning of the same day, Hai Long Construction and Construction solemnly announced the appointment of 08 middle managers at the office and construction site.

The entire Hai Long Construction Management Board and the Company's employees together are determined to carry out the projects safely, ensure the quality and schedule committed with the Investor. 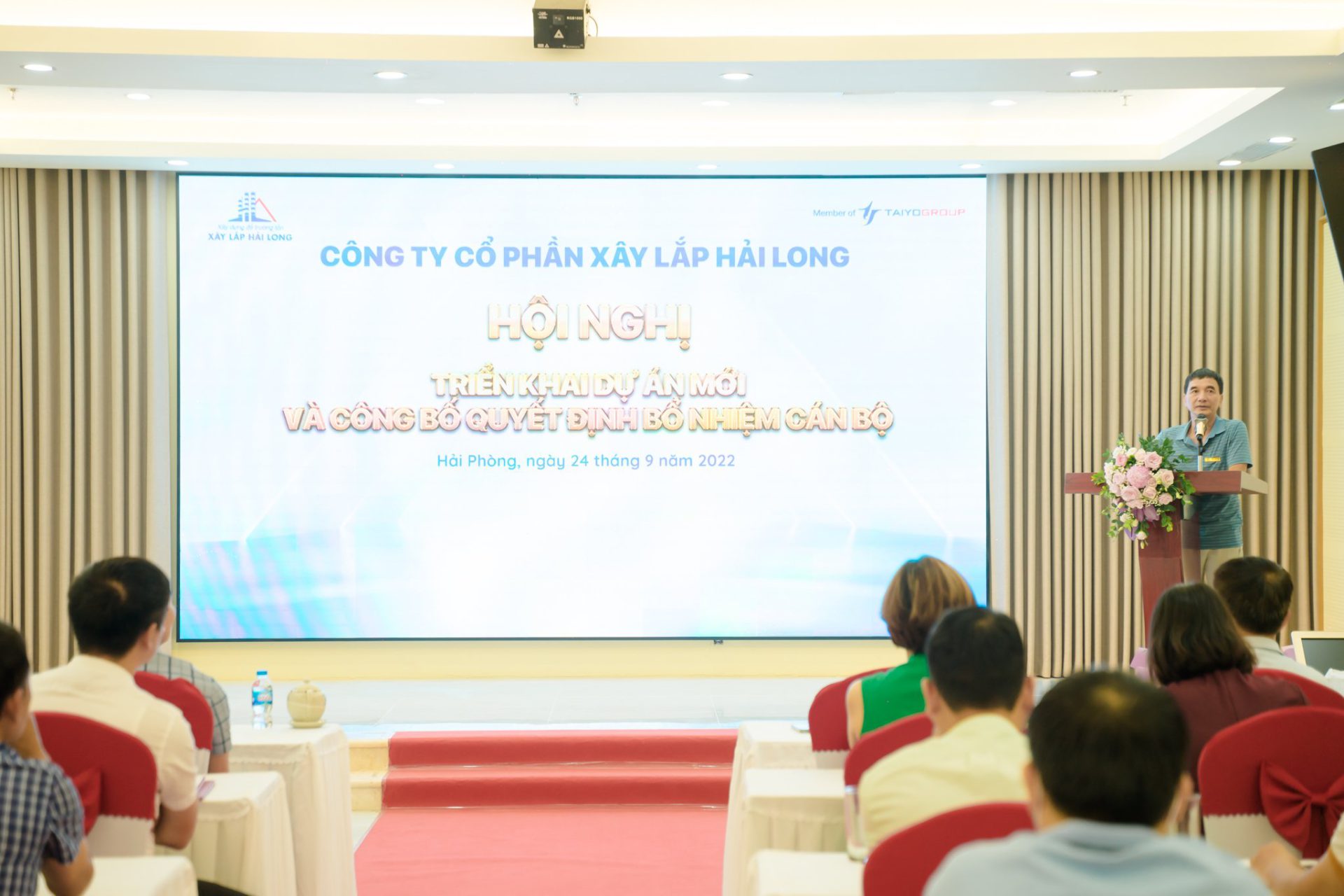 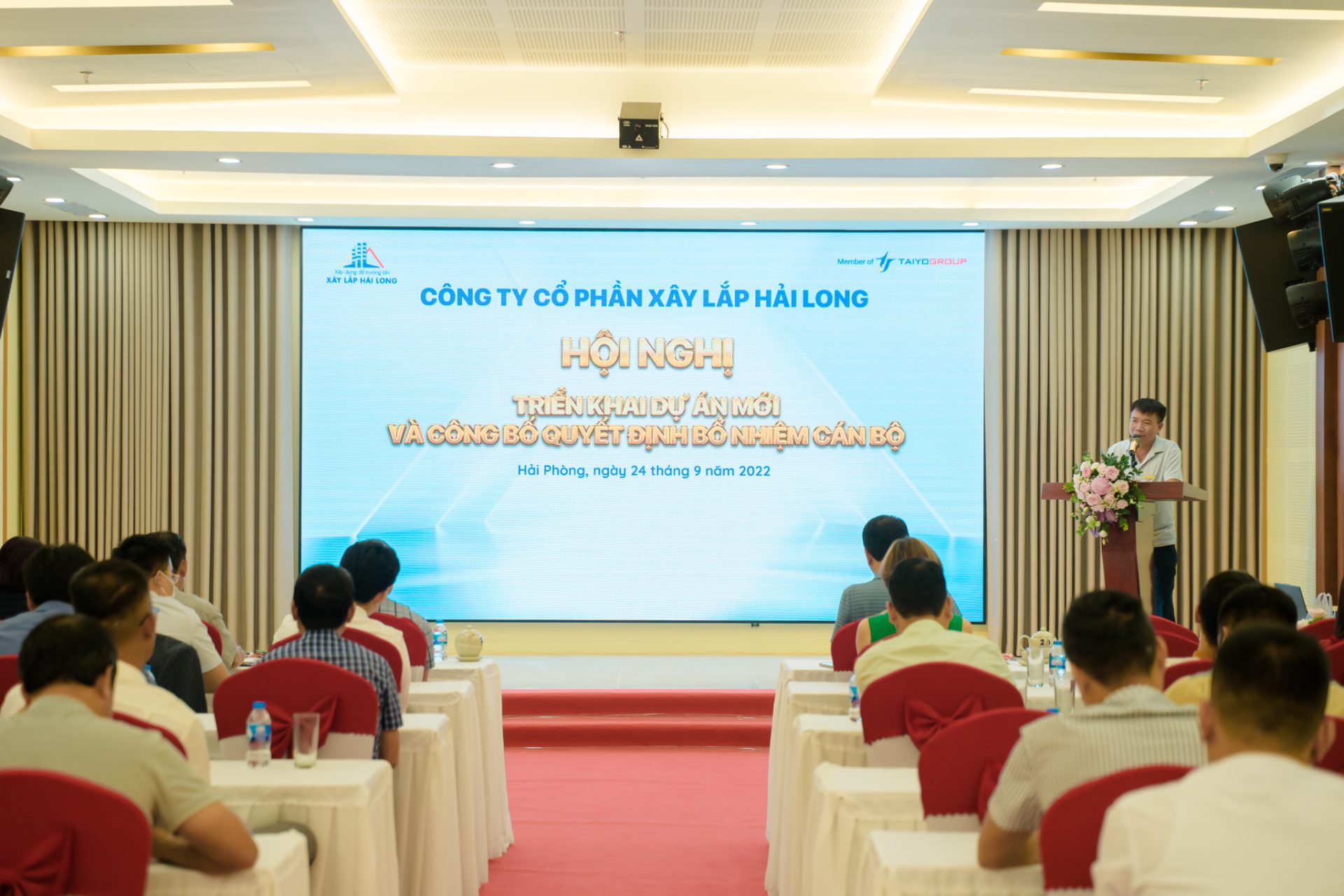 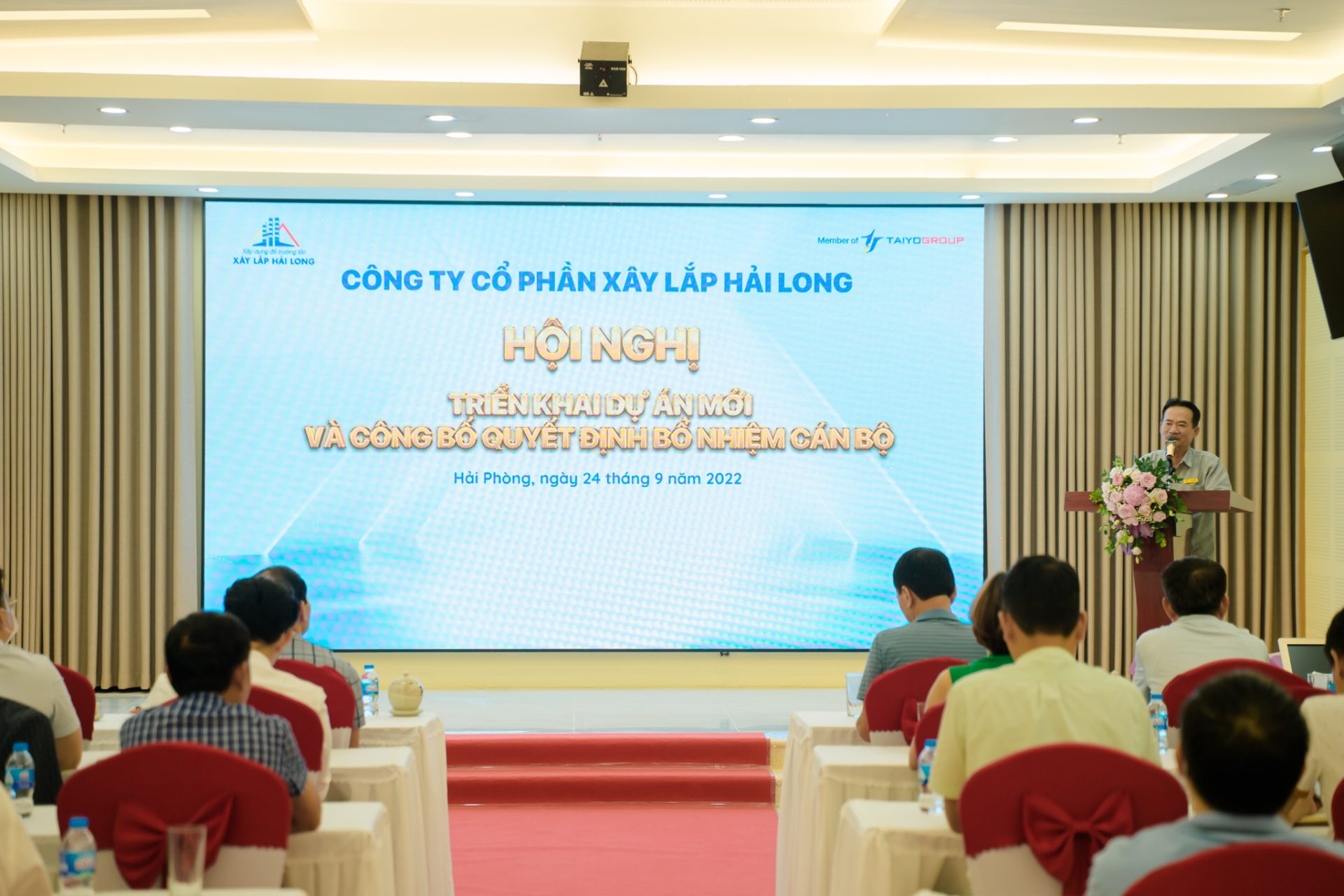 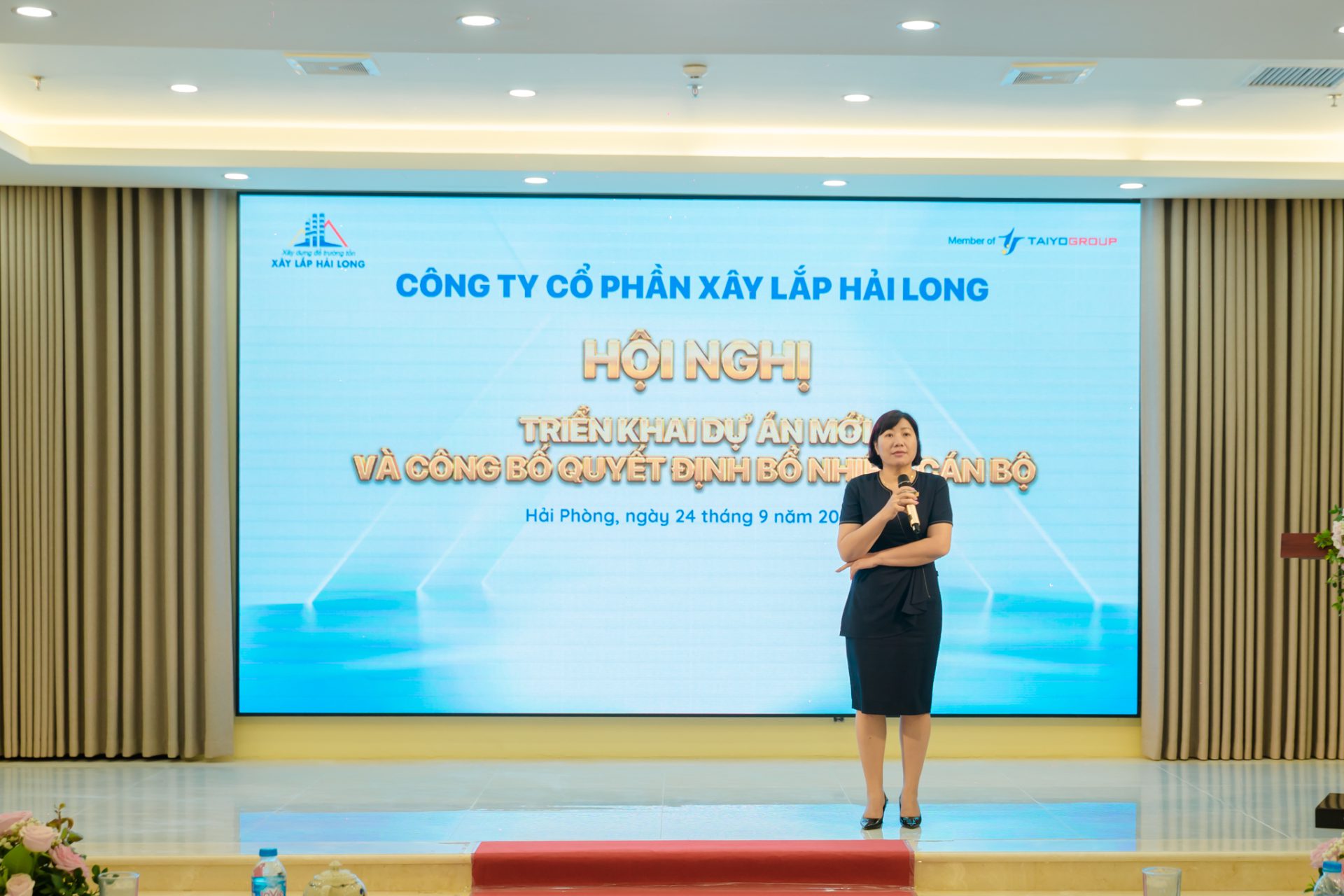 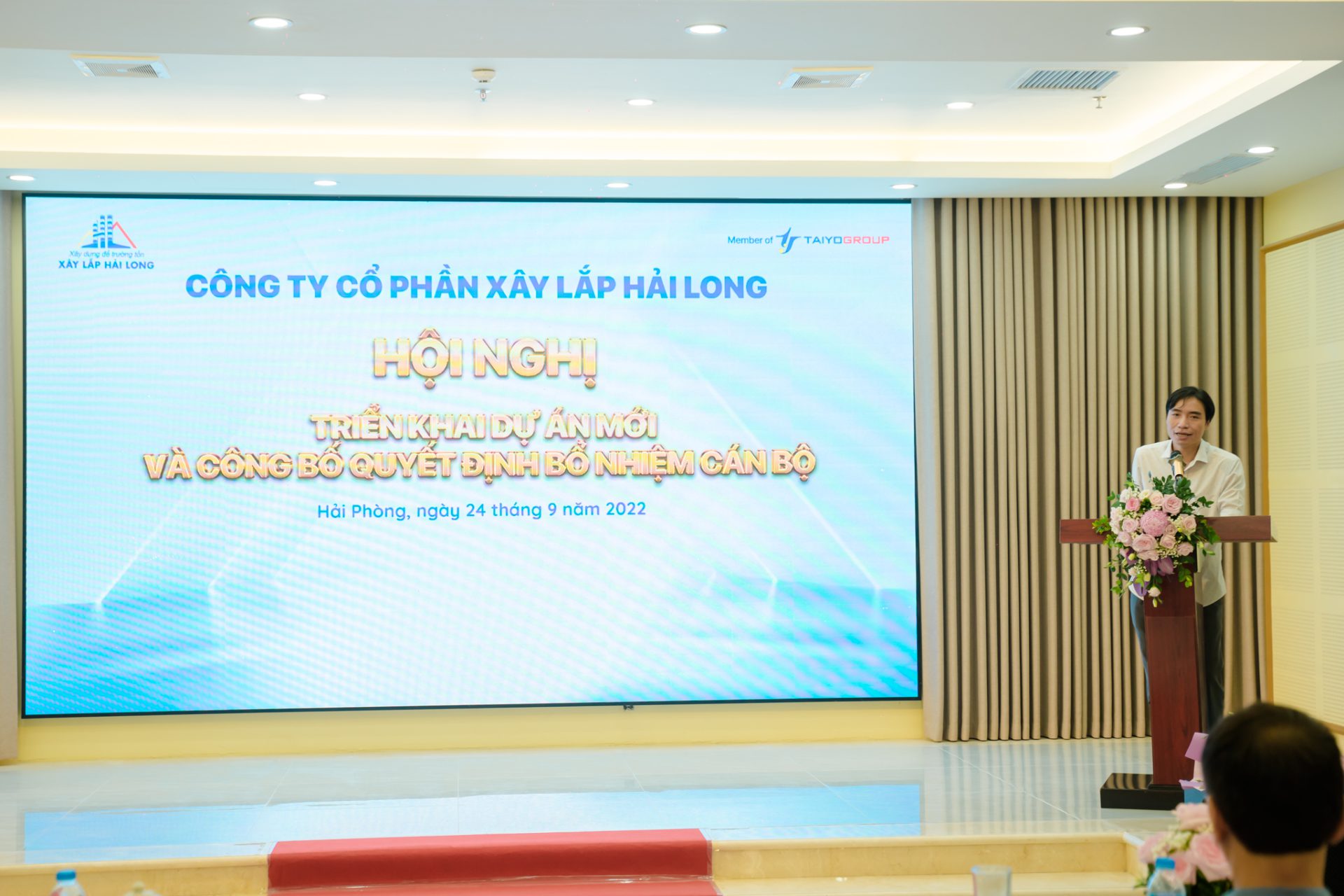 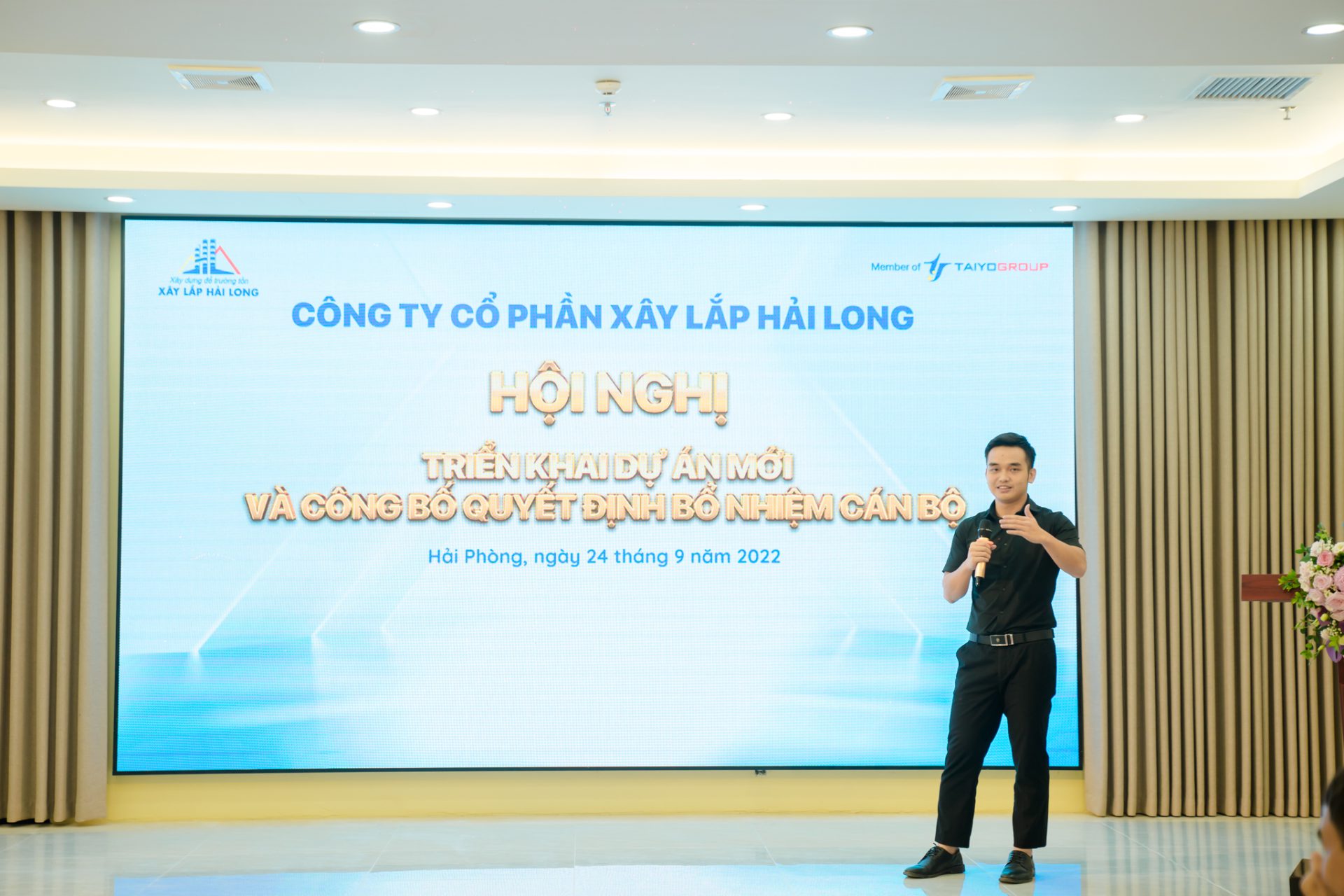 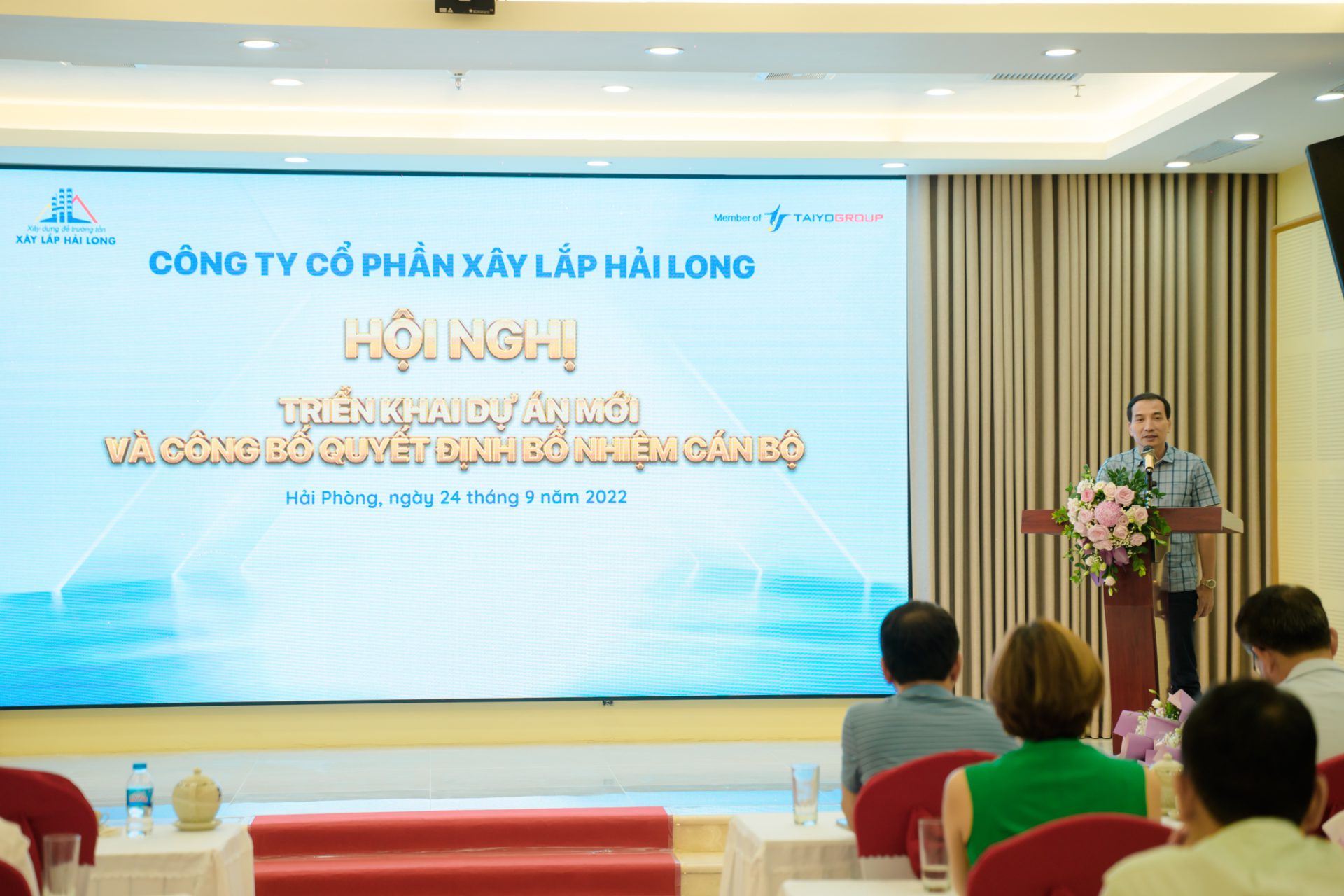 Photo of President Pham Anh Tien speaking at the conference 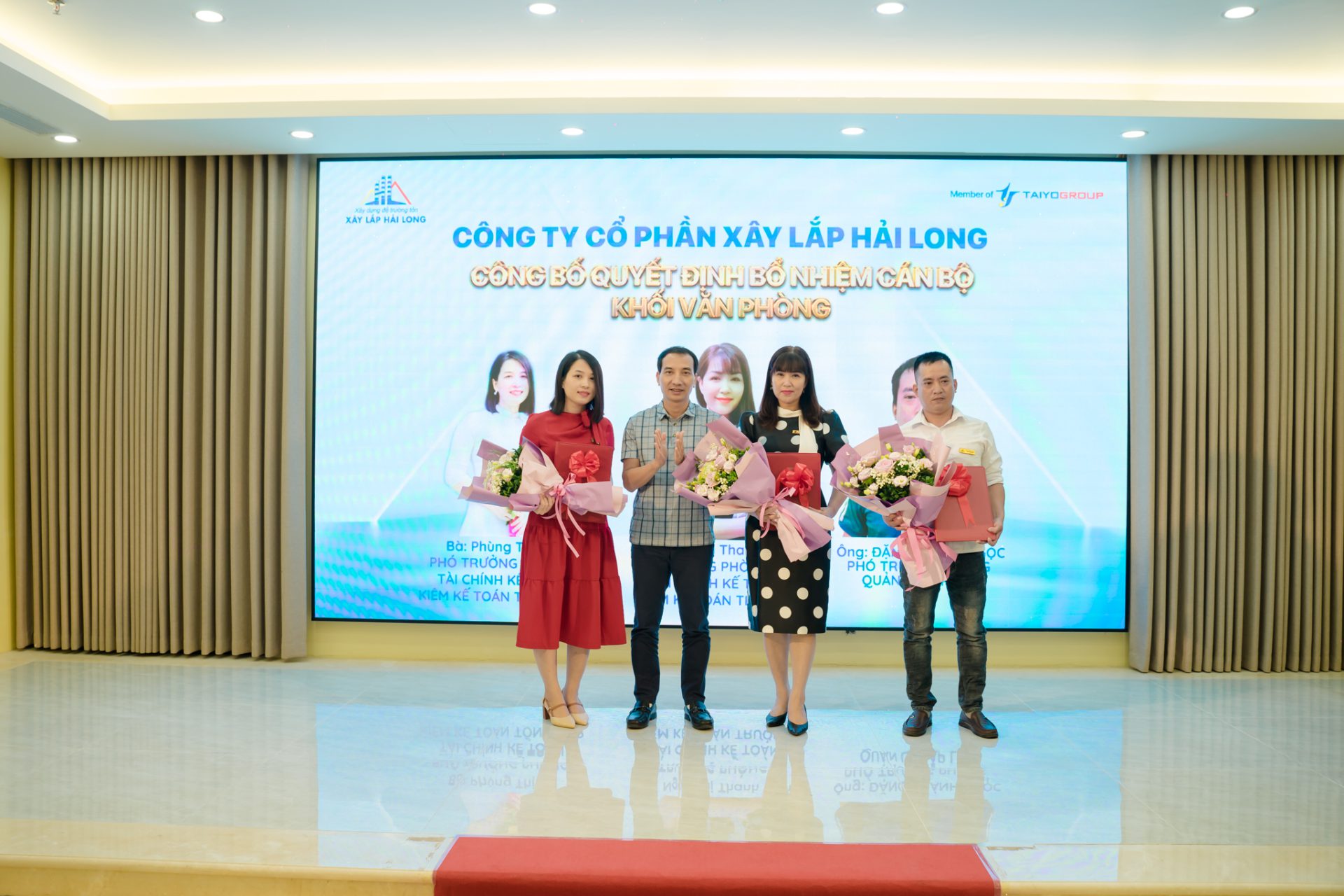 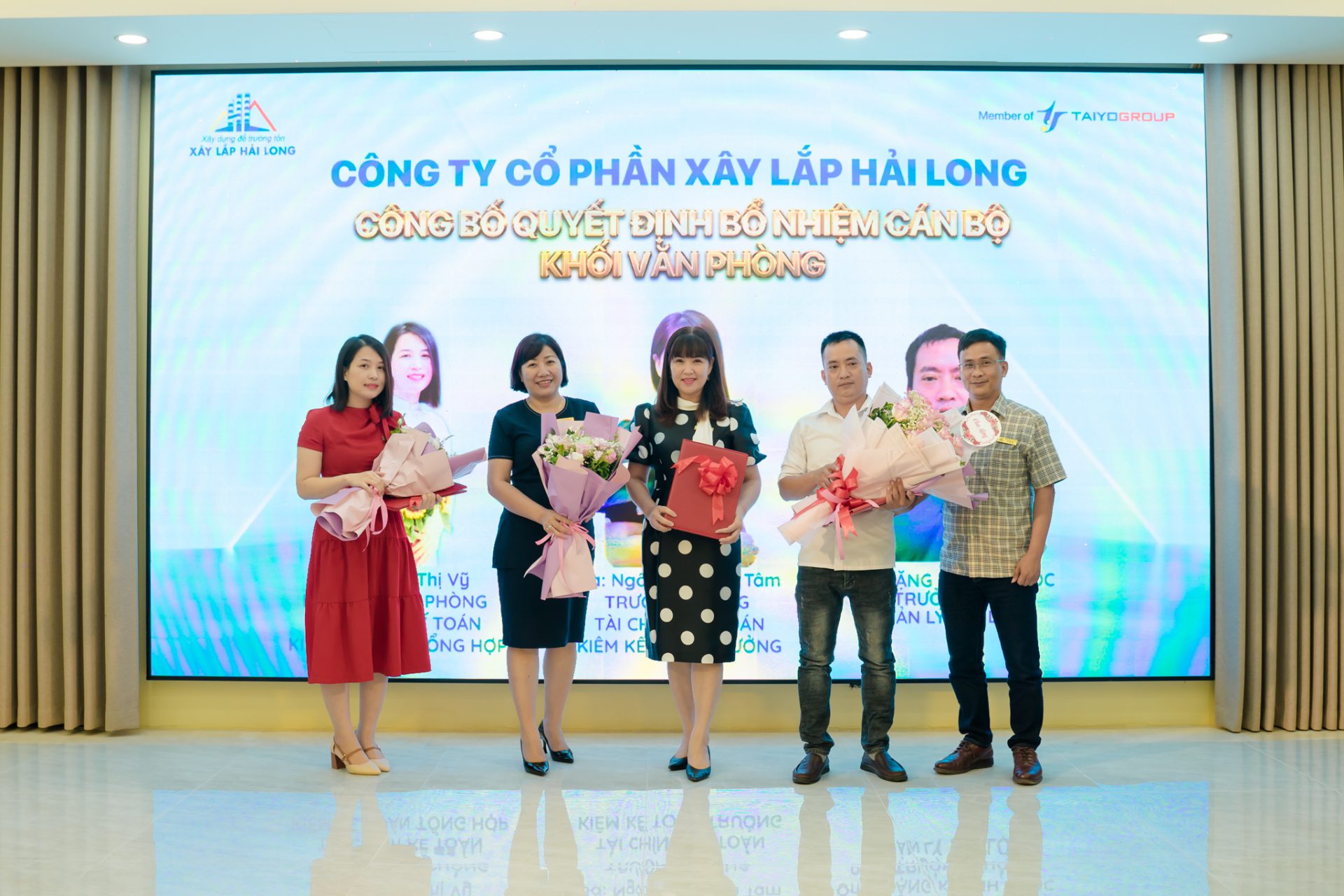 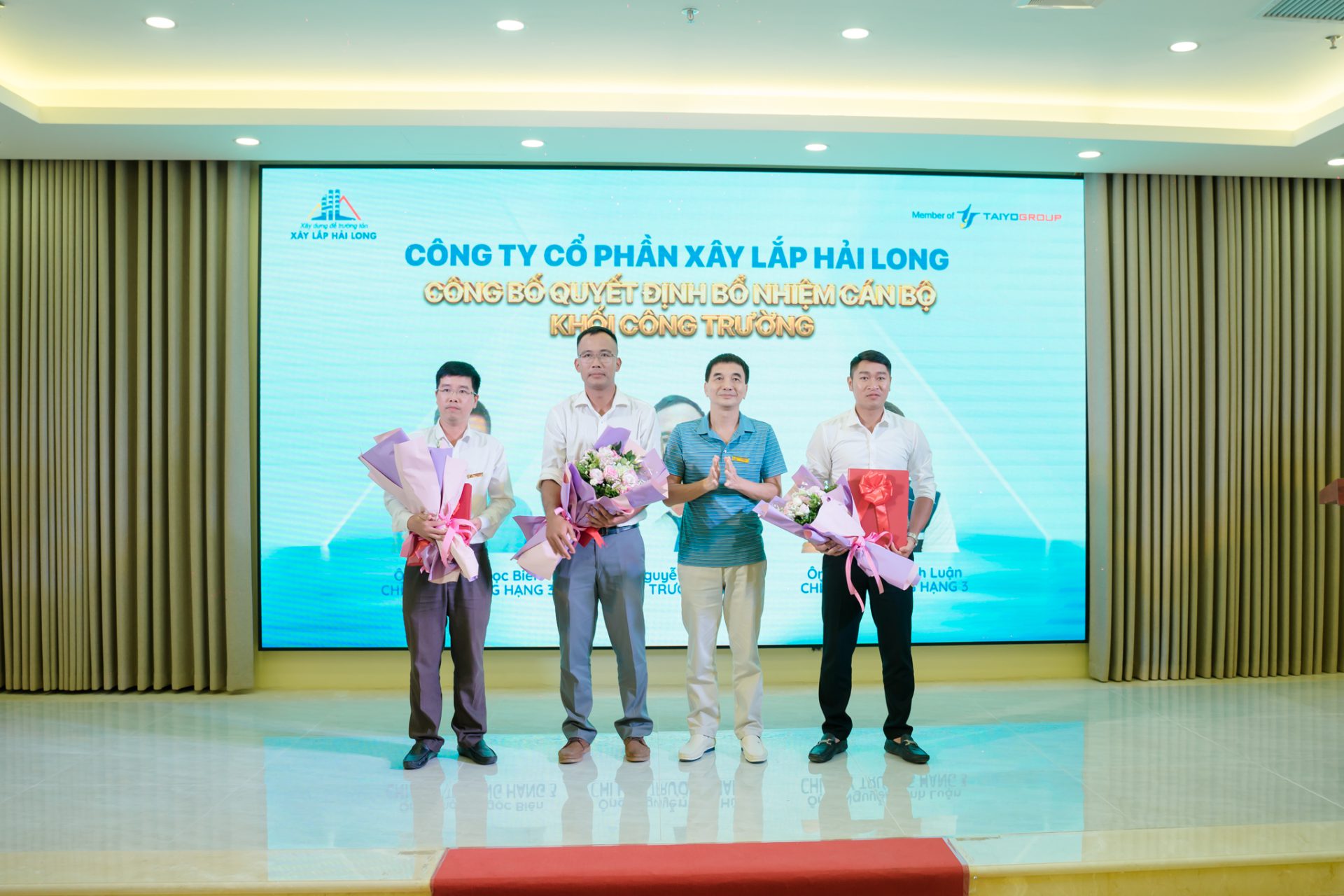 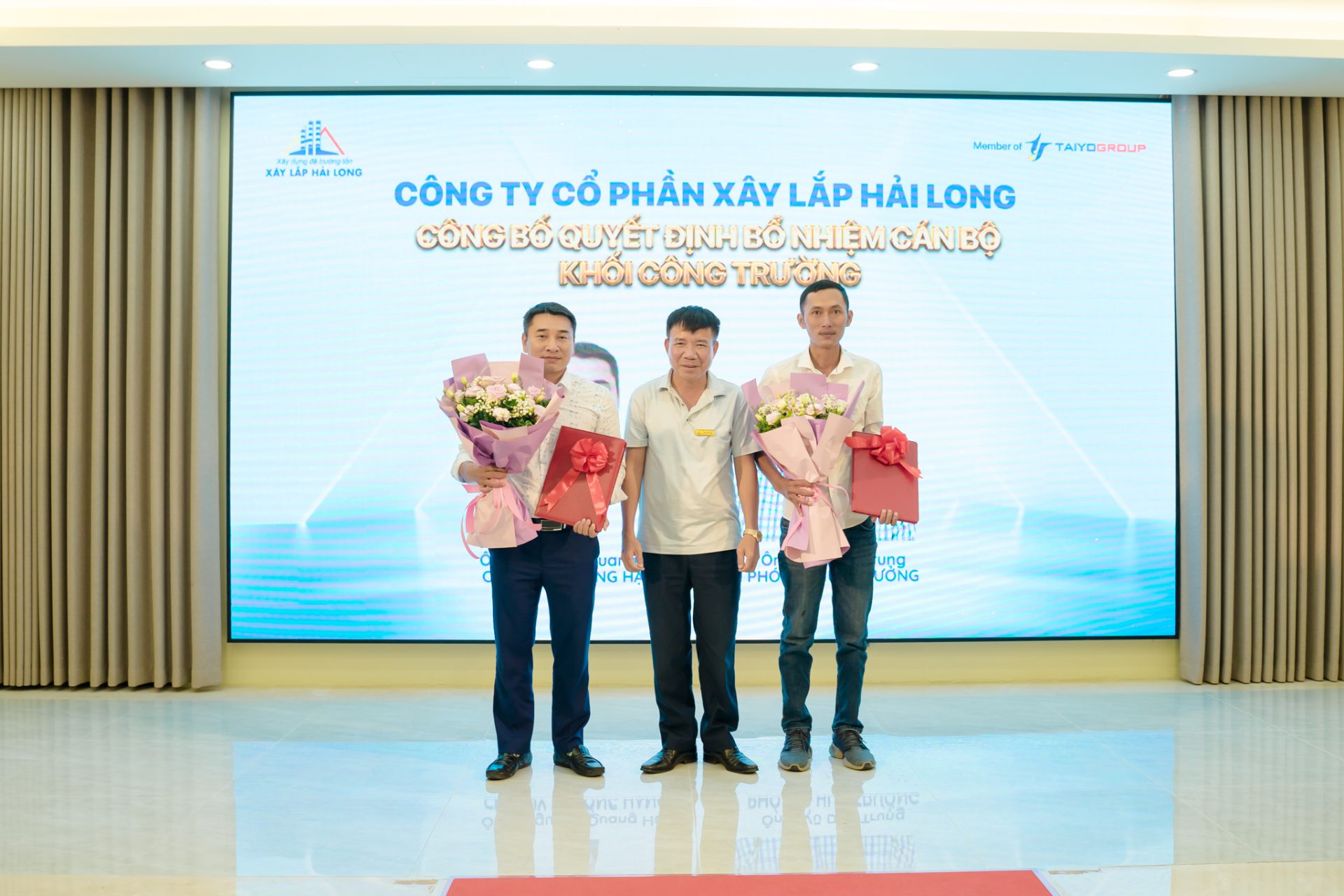 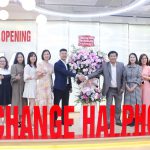 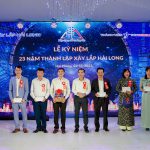 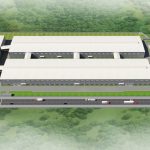 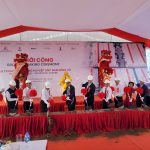 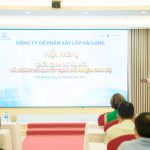 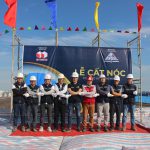 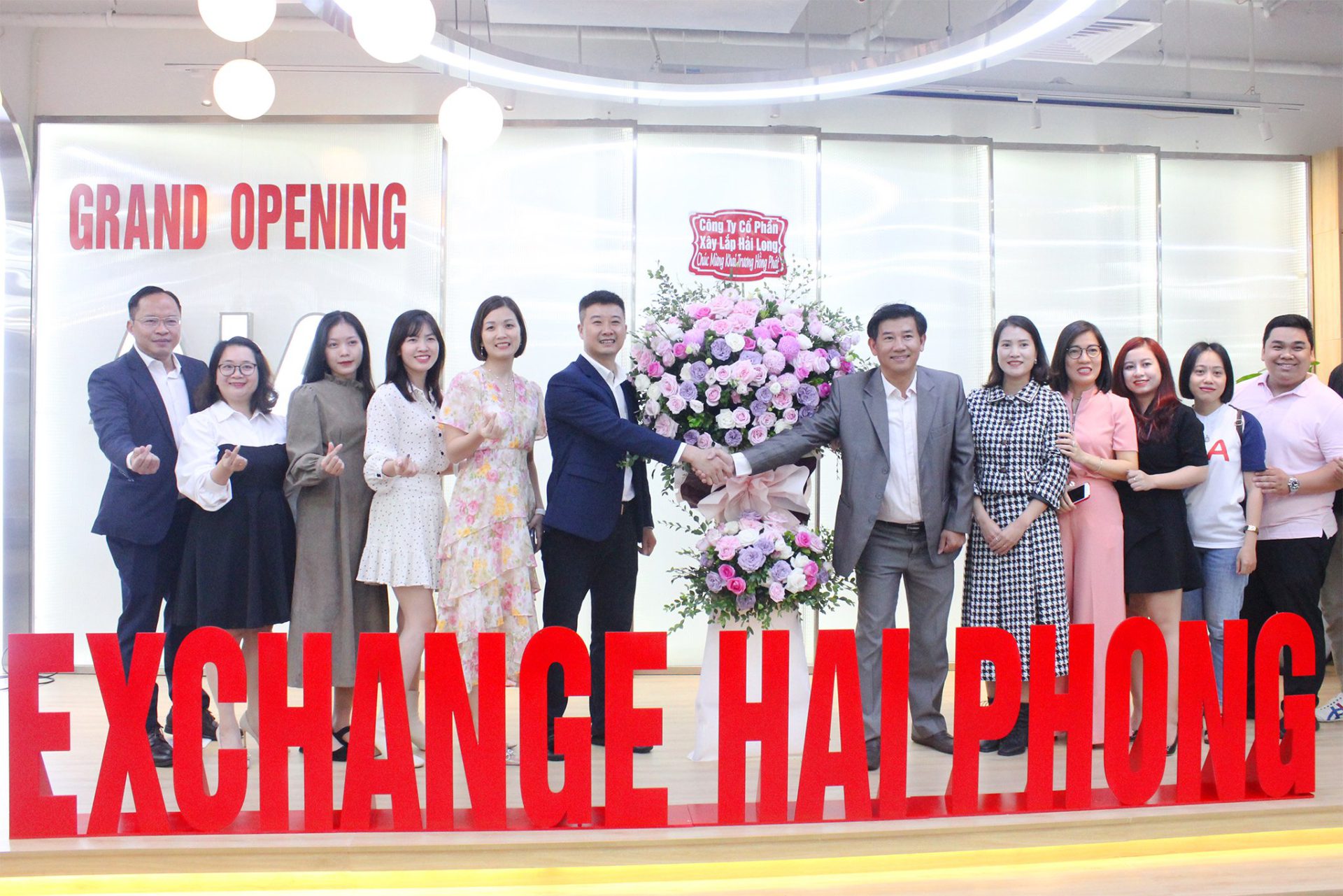 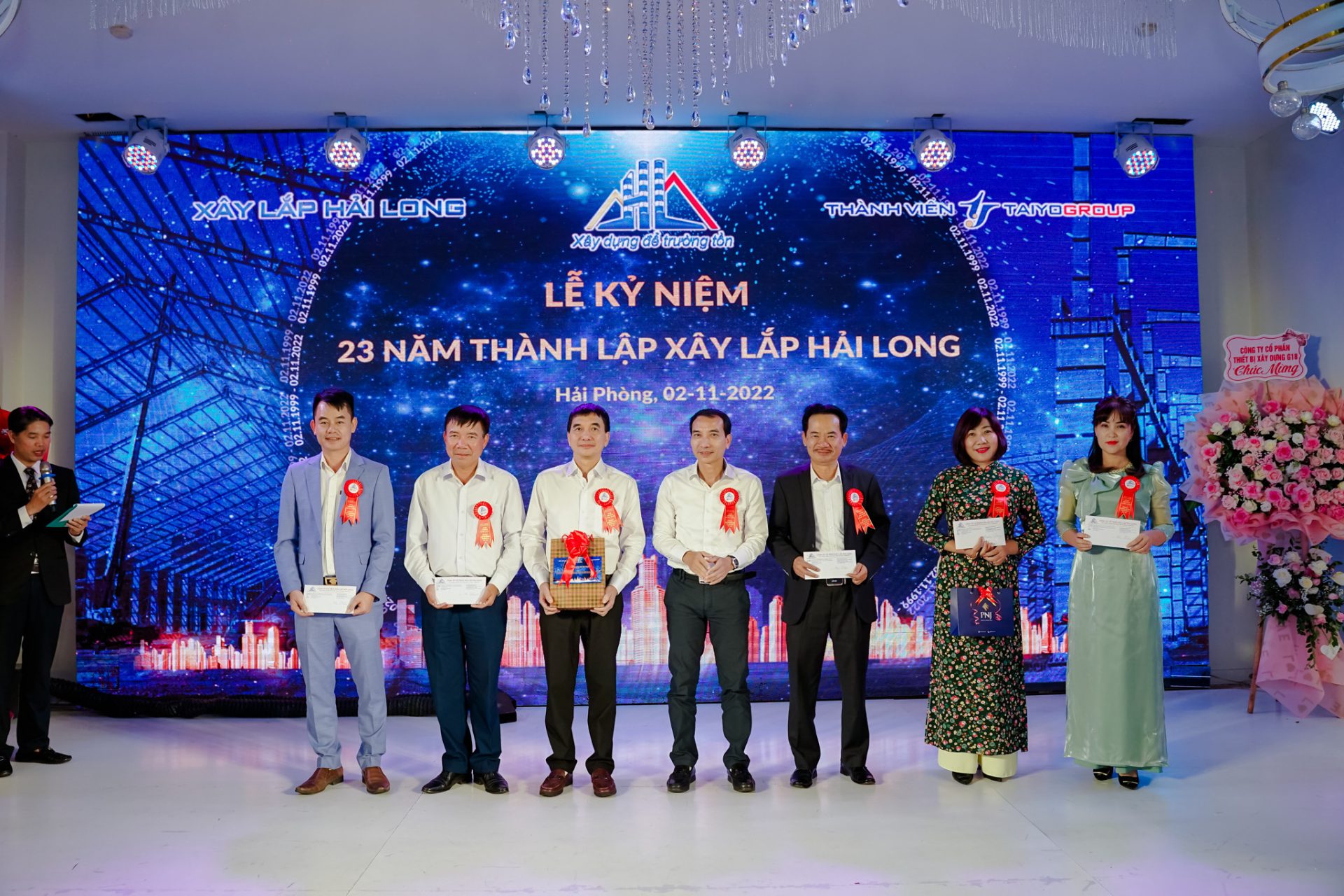 On the afternoon of November 02, 11, Hai Long Construction Joint Stock Company, a member of Taiyo Group, solemnly organized the 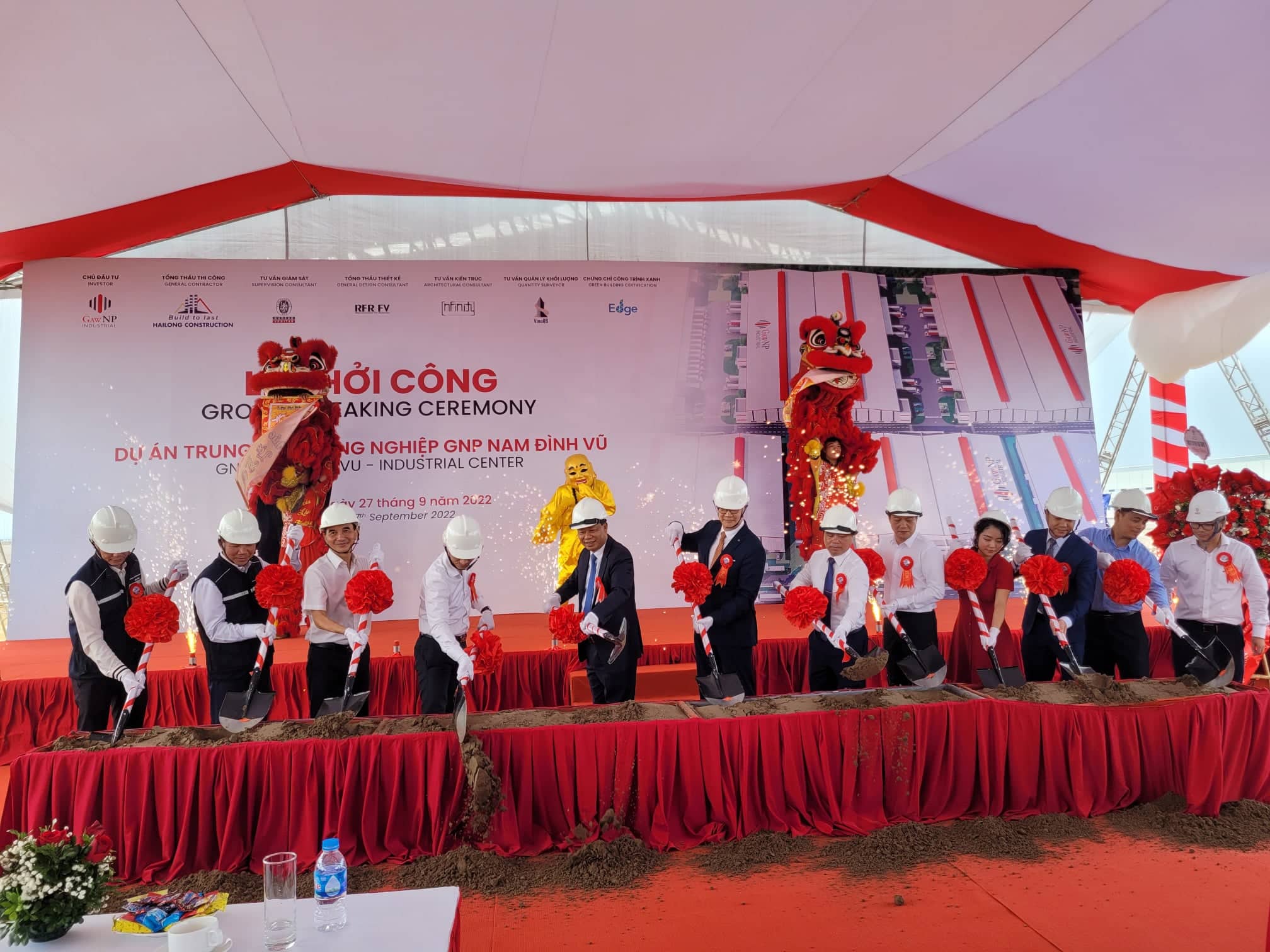 On the morning of September 24, 09 at the Hall 2022st floor of Taiyo Building, Joint Stock Company 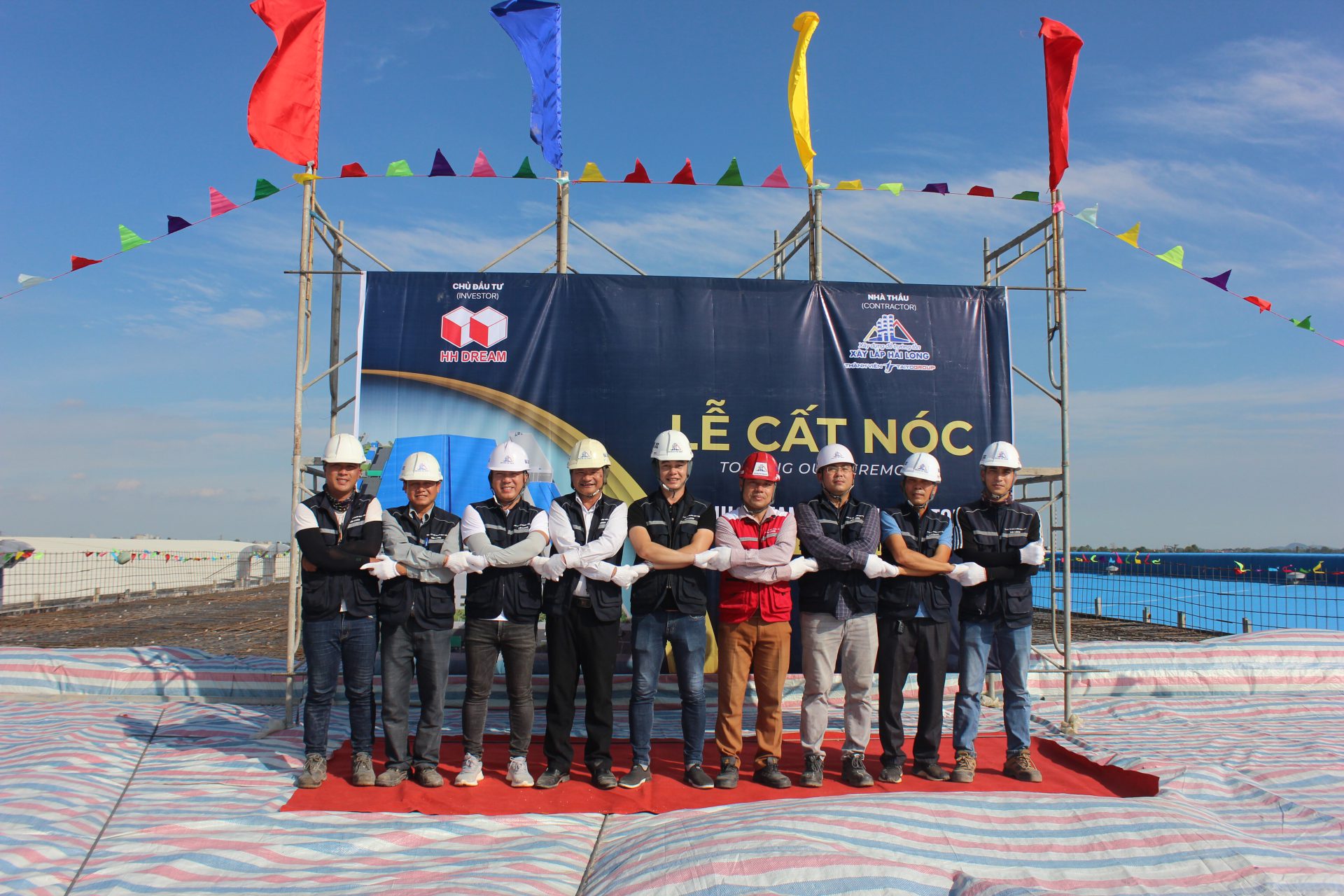 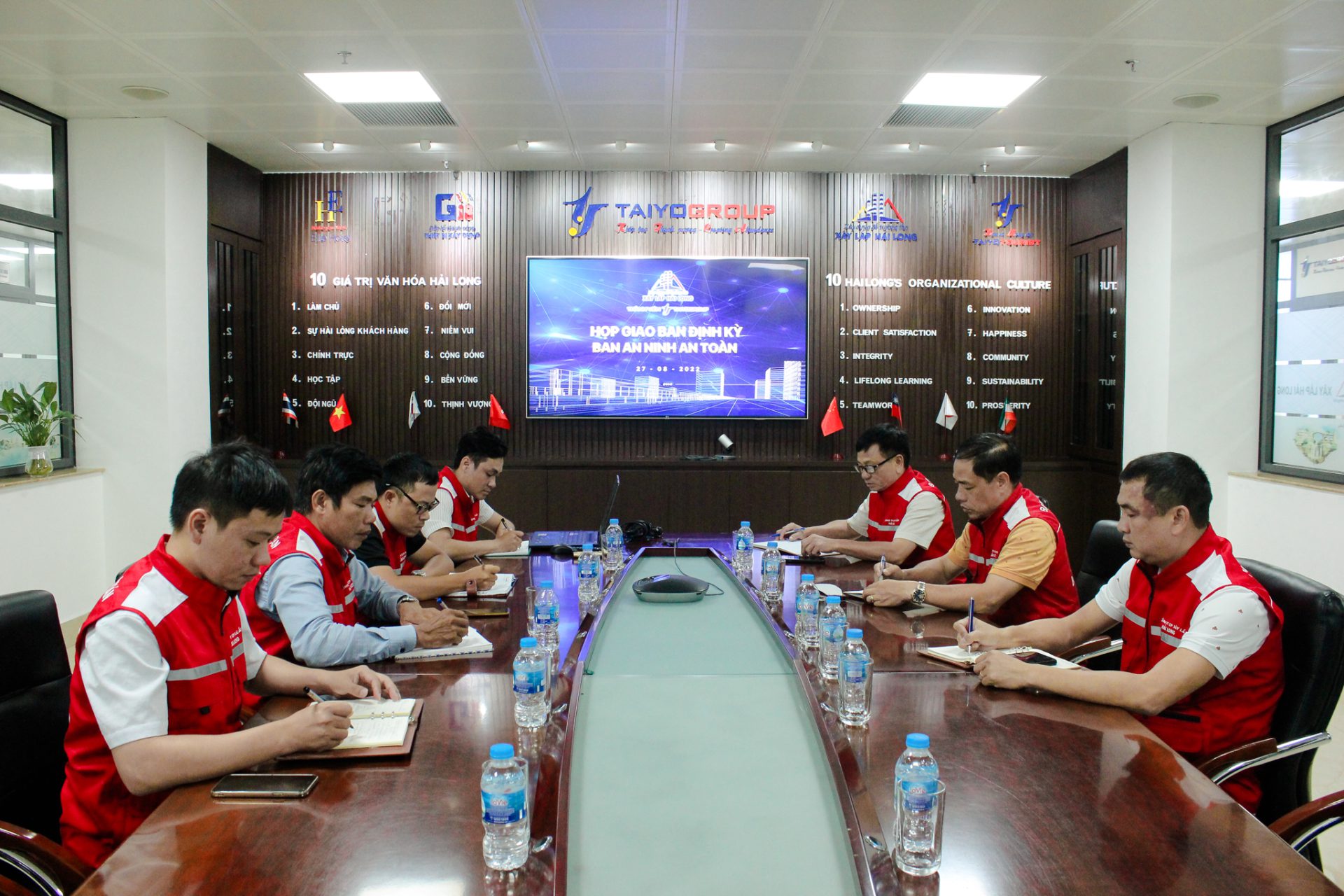 Acceptance and handover of construction project of Hyundai Thanh Cong factory No. 2

On the morning of July 27, 07, Hai Long Construction Joint Stock Company has accepted and discussed 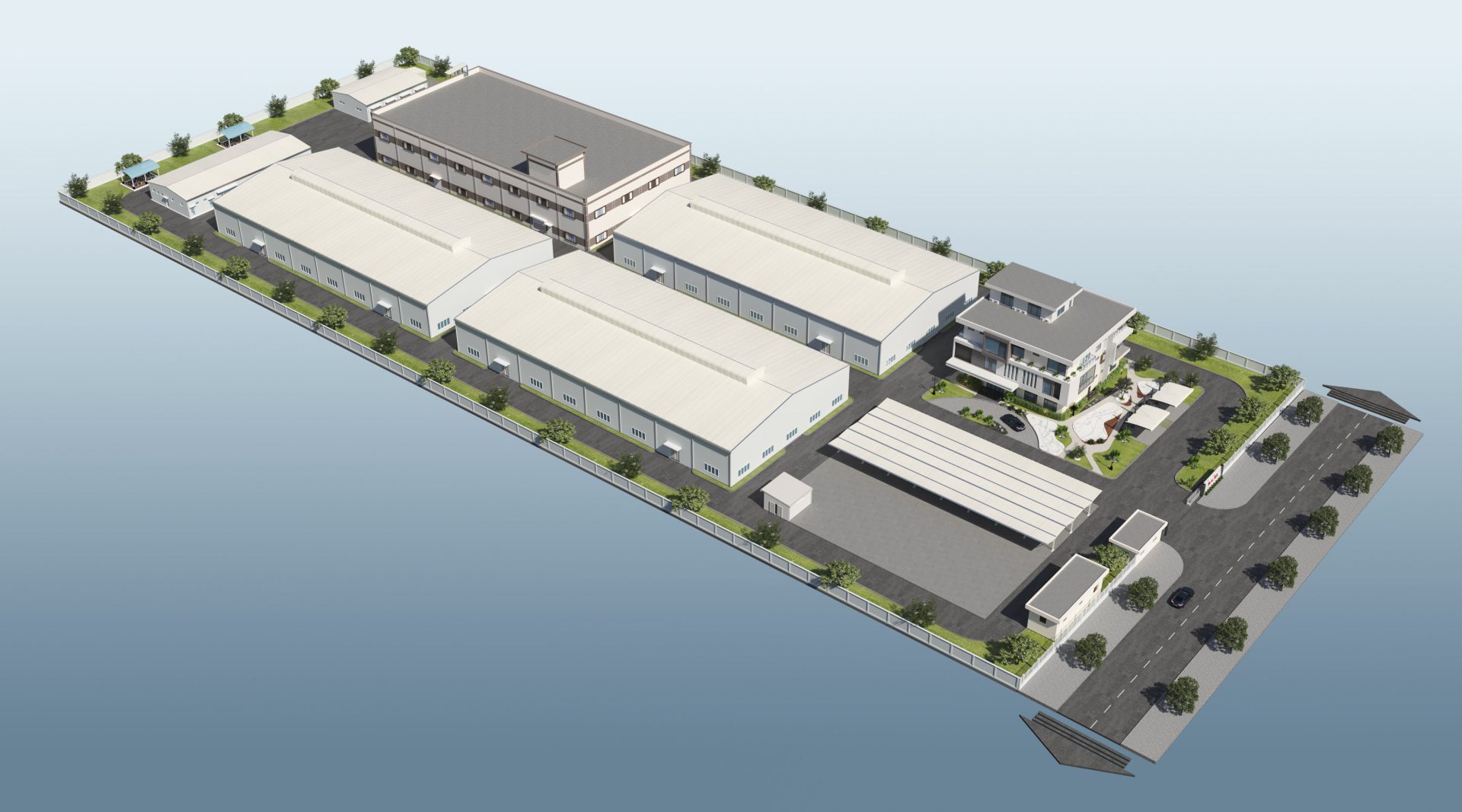 Commencement of construction of warehouse No. 4 under the factory project of Wide Ball International Co., Ltd 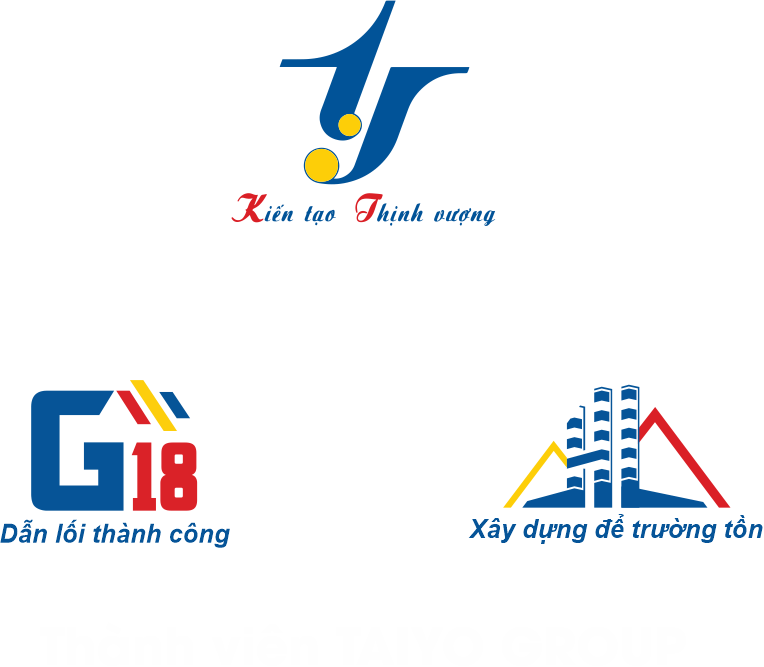